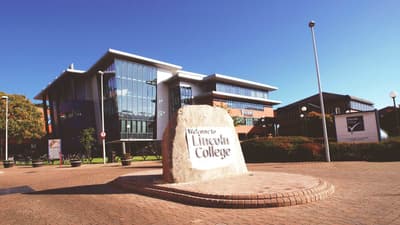 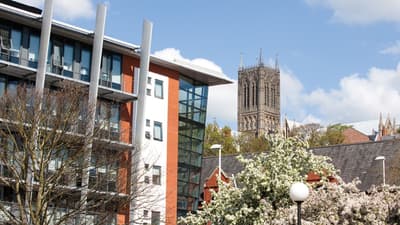 Lincoln and Newark College buildings were causing excessive operational costs and the services were in a poor condition. There were five buildings across two campus sites which required upgrading. The upgrade in M&E services will reduce the operational energy consumption and transition the building to nearly zero. Lincoln & Newark college recognised the importance of ensuring their buildings meet the UK 2050 target of 80% emissions reduction, setting an example as an educational institution. We produced a proposal to ensure a nearly zero building for the future. We were the appointed MEERSC (Mechanical, Electrical, Environmental, Renewables, Sustainability Consultants) to carry out a Nearly zero Feasibility Study, create a Nearly Zero Emissions Proposal and a Pre-design Strategy to transition the colleges to net zero emissions. The boilers were not being used to optimum ability, pipework was operating at an outdated system, the air conditioning had lived past its life expectancy, and the lighting needed replacing to LEDs. To improve these areas, we introduced some new systems that would increase the buildings overall performance for now and the future. We altered the systems for the rooms particular use to ensure a space was not overheated or over lit. This is part of a simple, often overlooked strategy which on a large scale can make a substantial difference in energy savings.

Our passionate, dedicated team lead the way with real-world suggestions and helpful expertise for you, your business, and a more sustainable world.

An inspiration in sustainable design, Lee’s ready to talk to you about innovative, affordable and practical ways to get your project to Net Zero. 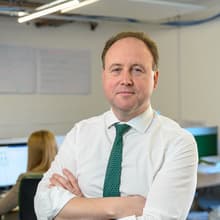